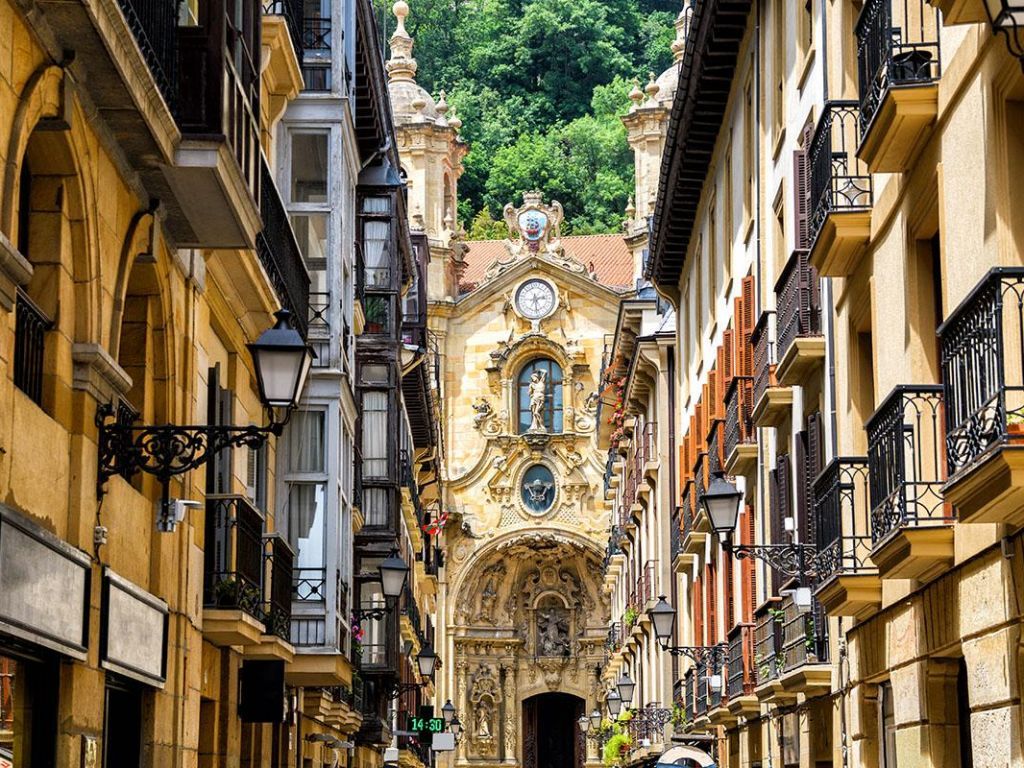 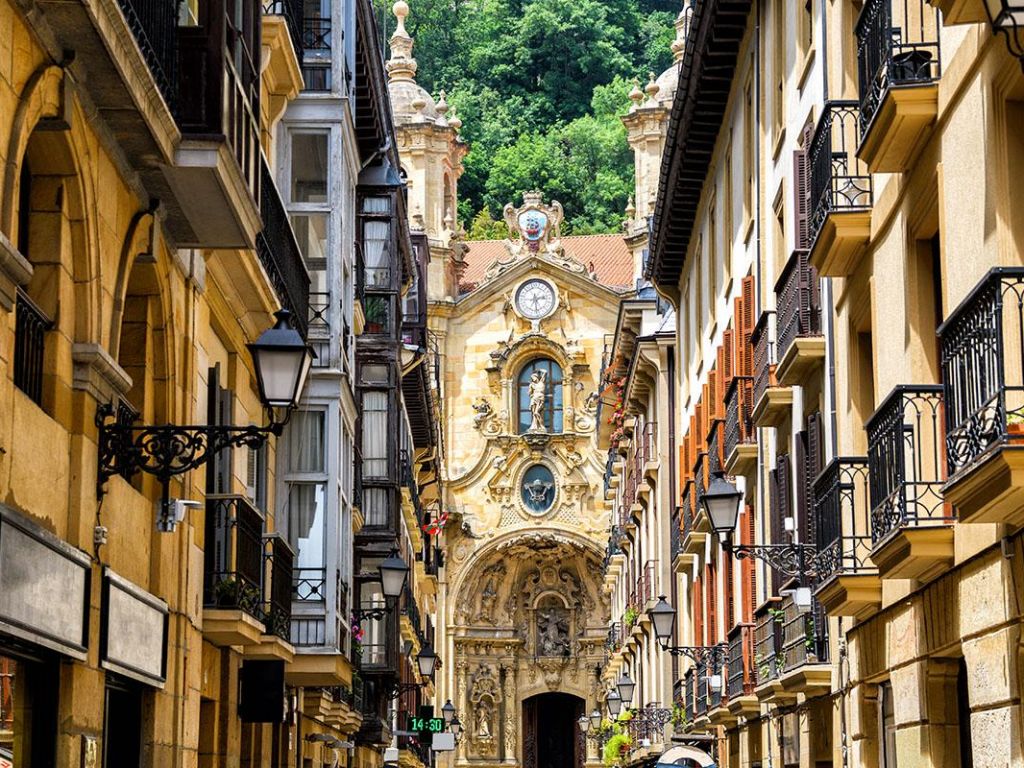 Discover the Camino del Norte, recognized as a World Heritage Site by UNESCO during this 6-night program, in which you will walk along the best stages, staying in the best hotels and eating in renowned restaurants of the northern part of the Peninsula.

This variant of the Camino, which maintained great vitality until the XVIII century, not only attracted pilgrims from Asturias but also pilgrims from all over the north of the Peninsula, and even from other parts of Europe such as England, Flanders, Germany or Scandinavia.

It has been associated with a route of illustrated pilgrims, linked to figures such as St. Francis of Assisi, who according to the Jacobean tradition made a pilgrimage to Santiago in 1214.

From 1400€ per person. Private and flexible. Check prices and availability.