Albariño wine: the most famous grapes of Galicia 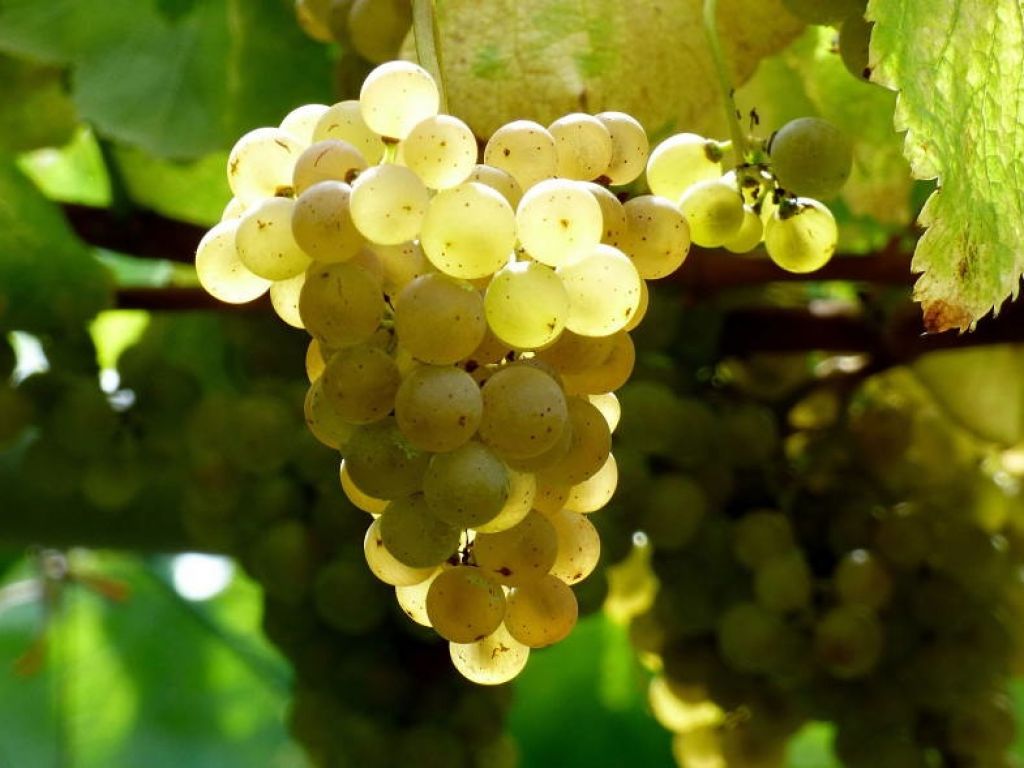 Albariño wine is the most famous one in Galicia. The production of these wines are made almost entirely with grapes that receive the same name- Albariño- then resulting in fruity wines with an Atlantic sensation, thus matching really well with seafood. In fact, eating good seafood acompanied with a nice Albariño wine is one of the best gastronomic experiences that we can enjoy in Galicia.

The legend says that Cluny's monks brought these grapes from the Rhine Valleyto the Monastery of Armenteira in the 12th century. As Albariño grapes grow perfectly in humid places and with little solar radiatio, the cultivation has spread throughout Galicia and northern Portugal since that time. Thus, the wine tradition of Albariño has been settled for over a thousand years in the Rías Baixas, the area of Galicia where we can also find the best seafood.

Centuries later, it became a stately wine that was cultivated by the great owners of pazos (i.e. Galician country houses), who could afford to allocate part of their lands for the production of wine. In fact, the Regulatory Council of the Designation of Origin Rías Baixas was installed in 2001 in the Pazo Mugártegui, one of the most majestic palaces of the city of Pontevedra, located in Pedreira Square, in the historic centre.

The greatest recognition for those wines that come from Albariño grapes took place at the end of the 20th century, when the Designation of Origin Rías Baixas was created. From this moment onwards, wineries have specialized in high-quality wines for the international promotion of the brand and for achieving recognition throughout the world. Thus, these wines began being exported to other countries in Europe and other continents (specially the United States).

The growth and development of Albariño wine production can be seen in the expansión of the sub-areas. In 1988, the Designation of Origin Rías Baixas consisted of 3 sub-areas in the province of Pontevedra: Val do Salnés (geographical region of the Ría de Arousa), Condado do Tea (the inland area of the south of the province), and O Rosal (the coastal area of the south of the province). In 1996, Soutomaior (located at the end of the Ría de Vigo) was incorporated, and finally in the year 2000 a fifth sub-area was added: la Ribeira do Ulla (operating mainly in Vedra).

Wine culture that takes place in the Rías Baixas is traditional. Evidence of this is that the grape is cultivated in vine training, a system that requires that the work of pruning and harvesting to be handmade. There are 5.500 registered professionals dedicated to the wine industry, and 7.600 permanent employees who work in the wine sector in the Rías Baixas. The most important sub-area is Val del Salnés, the one showing the highest figures: of all the wineries of this Designation of Origin, 70% of them are located here.

Providing quality wines is one of the commitments of the Regulatory Council. Therefore, they examine in detail all the wines of each winery and they award with quality certificates those which pass the tests and controls. From ArtNatura we invite you to taste a good-quality Albariño wine in one of the tours we offer through the Rías Baixas.