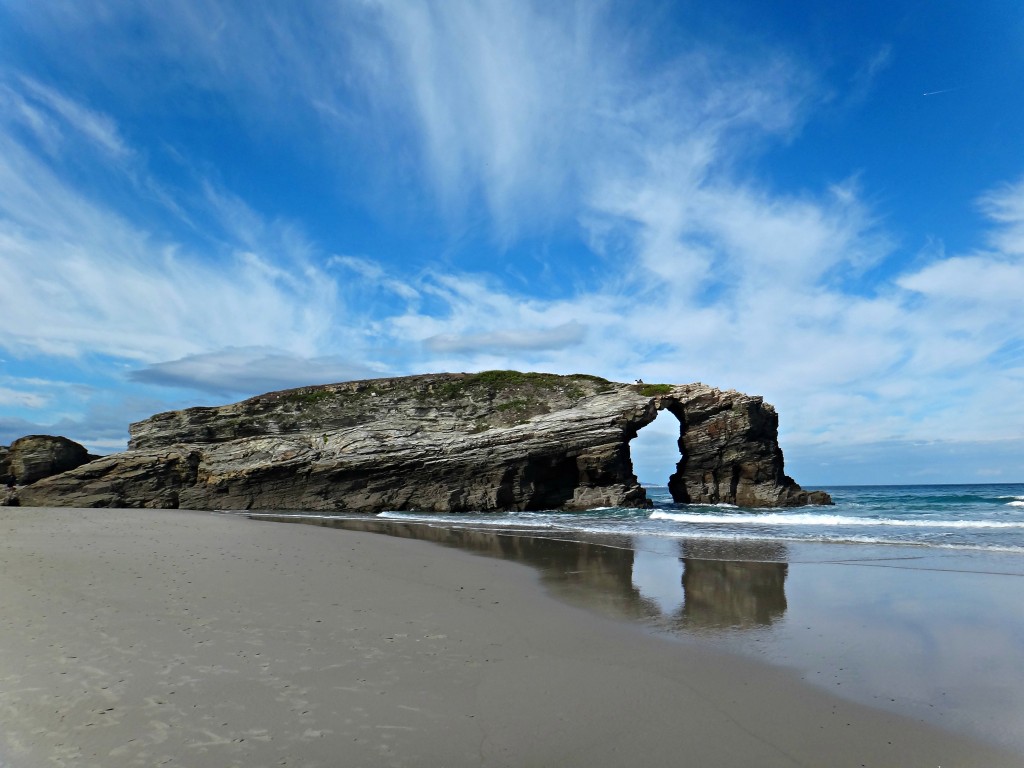 In the last years we have seen how various rankings have included two Galician beaches among the best in the world. Perhaps the one of the British newspaper The Guardian and the one of the website Tripadvisor were the most notorious, for their size and international reputation.

In the ranking of the British daily, Rodas was considered the nº 1 in the world. Thus they described: "perfect, pale and soft half moon, covered by small dunes sheltered by a calm lake of clean water like glass."

In the most famous tourist opinions portal, As Catedrais was chosen as the 6th in the world and 2nd in Europe. It has been described as "paradise", "must-see", "pure nature", "idyllic", "simply outstanding", "fabulous", "spectacle of nature" and "one of the most beautiful places in Spain".

Definitely a compliment to Galicia, and a pride to have received this international recognition. Since these two famous distinctions (in 2007 and 2013), the flow of visitors has been greatly increased in both beaches. Perhaps now the challenge is to take advantage of this influx of visitors to let know many other Galician beaches, maybe not as iconic, but with excellent quality. Also, an opportunity to boost two preferred destinations of the Galician tourism: A Mariña Lucense and Rias Baixas.