Why do we know it as the Coast of Death? 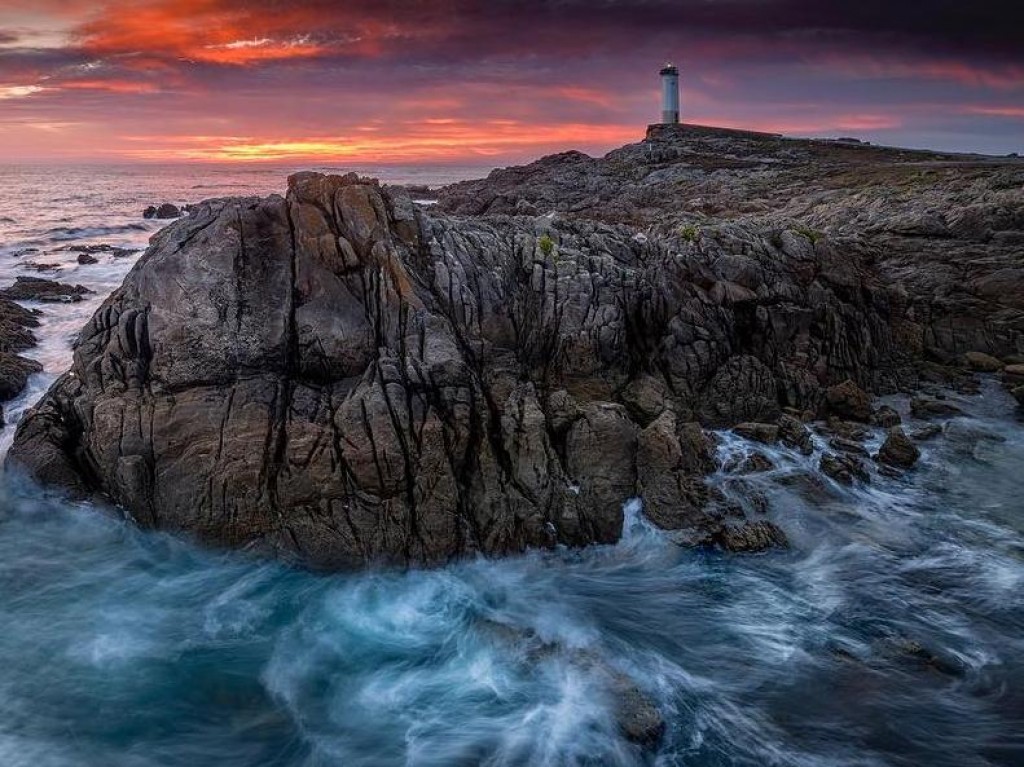 People usually associate Galicia with images of witches, magic, nature or rain, for example. In this area where the local idiosyncrasy gives origin to multiple legends and myths, we can also discover this dangerous and uncanny coast.

The Coast of Death is located in the Atlantic Ocean. The steep littoral was sculpted by the heavy wind and swell for millennia, transforming it into a dangerous zone for navigation. Even locals are cautious when sailing this area. Constant shipwrecks, due to strong currents, fog and sharp rocks, were the ones naming this coast. However, who baptized this land?

It is said that the Carthaginians started telling tales of dark and treacherous waters filled with marine beasts and monsters that attacked sailors. With these stories, they were trying to persuade Romans to stop navigating the Atlantic Coast; therefore, they would be able to carry on with their tin monopoly. Carthaginians backed the idea of “finis terrae”, nowadays known as Fisterra. The old belief was that the sun set and disappeared at the end of the world. Thus, local inhabitants were seen as looters and killers and they were avoided by strangers.

A different theory refers to the origin of the term coming from the derogative naming of residents of the old inland Gallaecia. Therefore, the rivalry between both areas was latent.

Leaving legends aside, the most important event having to do with the Coast of Death was the shipwreck of the HSM Serpent, an English torpedo of the Royal Navy, in the coastline of Camariñas. In November 1890, the rough weather caused the ship to crash against Punta do Boi. Only three of the 175 crewmen outlasted, and the deceased bodies covered the shore. The survivors and the local inhabitants of the village buried the dead in the graveyard nowadays known as the “Cemetery of Englishmen”.

Since the Middle Ages, around 450 wrecks can be counted along the 100 km of coast. If we add these numbers to those with no exact timing, we can be talking of about 923 shipwrecks and numberless deceased. This would be the main reason for the existence of so many lighthouses illuminating the coast and helping vessels navigate through the Galician seashore.

The Coast of Death is magical and unique, and it possesses an extraordinary landscape. It is worth it to get lost in its steep cliffs and to breathe cool air while watching the sunset at “the end of the world”. In Artnatura we recommend you going on our day-trip to Finisterre and the Coast of Death, where you will be able to feel like an explorer or a sailor with the audacity to face such wild nature.