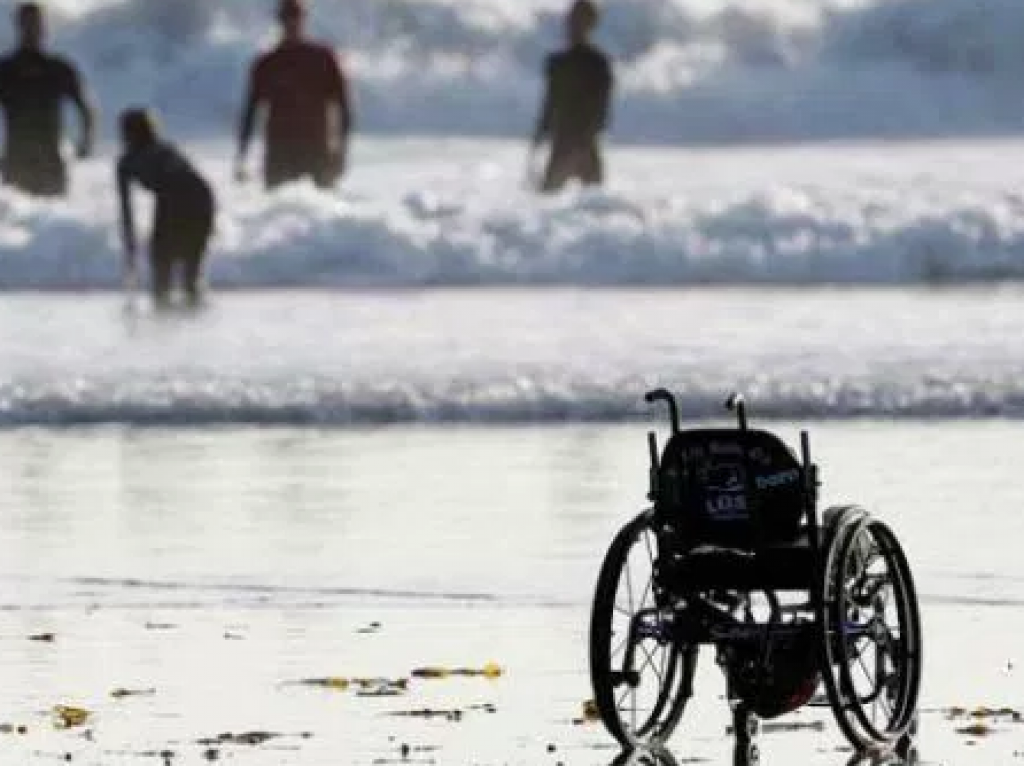 Accessible tourism in Galicia: step by step towards normalcy

Part of the charm of Galicia is probably that there are a lot of hard-to-reach corners. Rugged lanscapes, remote small villages with poor or even zero public transport service that could stir up curiosity to the most adventourous spirits; tiny natural areas where if there are half a dozen of people, the spell could be broken.  Perhaps, not everyone can easily get to these places, and it might be desirable to preserve small paradises because of the difficulties to access them.

In Galicia, progress is gradually being made to provide quality accessible tourism resources. In the hospitality sector, much work has been done in recent years to improve the facilities to people with reduced mobility (PRM),  sponsored in part by improved Urban Planning Regulations. However, for people with special vision or hearing needs, or other funcional diversity, progress is slower. Unfortunately, this same trend is seen in the accesibility of our cities and their monuments.

But more and more iniciatives are appearing that promove an equal enjoyment of tourist resources. We can highlight self-guided routes, access points to unique places in the natural environament, as in for example Fragas del Eume, Natural Parc of Corrubedo or Monte Aloia, the equipment and signage in museus like The House of Sciences in A Coruña, and emblematic monuments such as Lugo’s Romans Wall, the hot springs of As Burgas or the Cathedrals of Santiago and Lugo.

It is to praise the enormous effort of municipalities such as Pontevedra, Ourense, Allariz or Lugo, as they go a step further and work on an inclusive city design.  We can also underline the interesting and careful designs of products created between users and local agents, which have not yet reached the popularity they deserve, as in the creation of audio-guides in sign language, sensitive walking routes, and so on.

The offer of adaptaded nautical tourism also grows; for example the iniciative of Club ‘Sen Amarras’ -they not only organize recreational trips, but they also encourage people to train themselves to sail in an autonomous way.

Moreover, for the upcoming Jacobean Year measures have been passed from the Regional Government to try to improve accessibility on the Way. The strategical plan aims to integrate methods and criteria of accessibility in the treatment of the Way, in its linked heritage and in services of assistance to pilgrims, in order to make the route a space adaptaded to all as far as possible, and plans to implement actions affecting adaptation with accessible criteria  for access to heritage, the public network hostels or accessibility training and advisory programmes for public and private actors.

There is more work done than it seems, but we must continue to improve the dissemination of existint tourist resources, abound in the work of raising awareness of the bussines fabric, and invest in training professionals of public care, with an attitude of attentive listenig to users' suggestions.

This is a relatively recent field, but we hope that, progressively and by taking advantange of technological improvements and new social sensitivity, we can soon tell you new developments in this field. 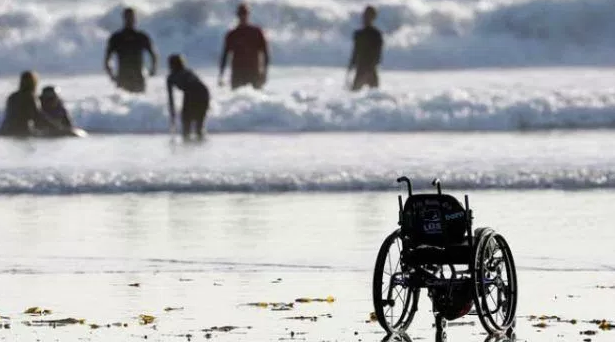