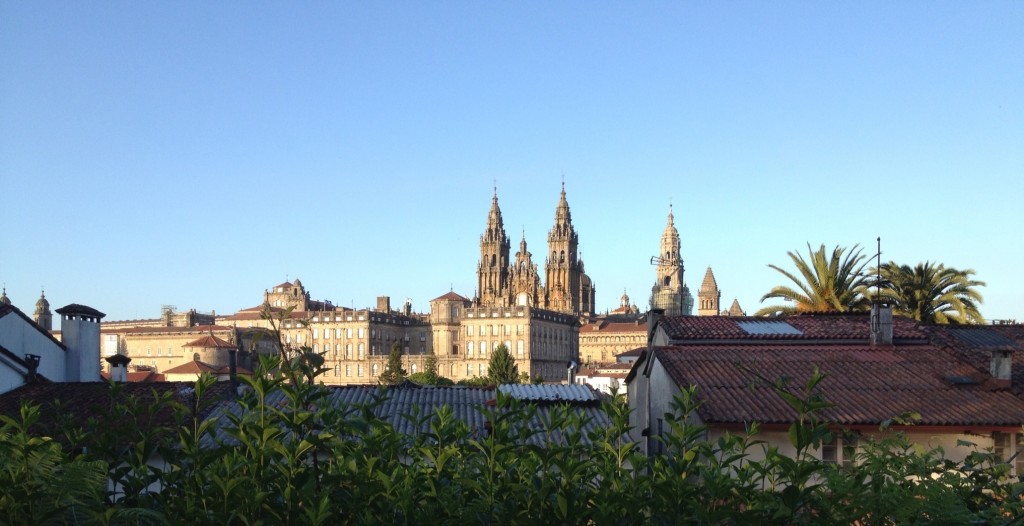 Touristic resources and historic towns in Galicia hold no secrets for our guides. We love heritage and touring Galicia is our passion. Contact us for a tour and we will share it with you. 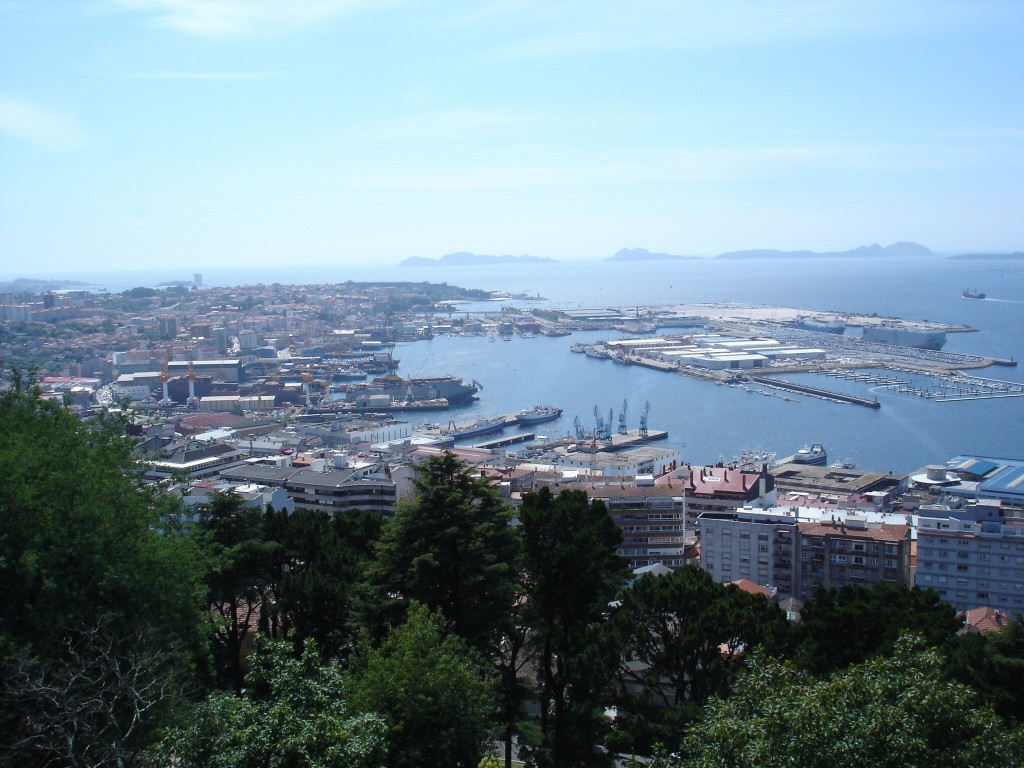 Vigo, the most populous city in Galicia

Vigo, the most populous city in Galicia

Vigo´s location sees it expanding around the Ria de Vigo (bay of Vigo)and initially the most noticeable features of this location are, the motorway (on which you travel) as it arcs its way around, and often aabove the city, and the massive port side developments. 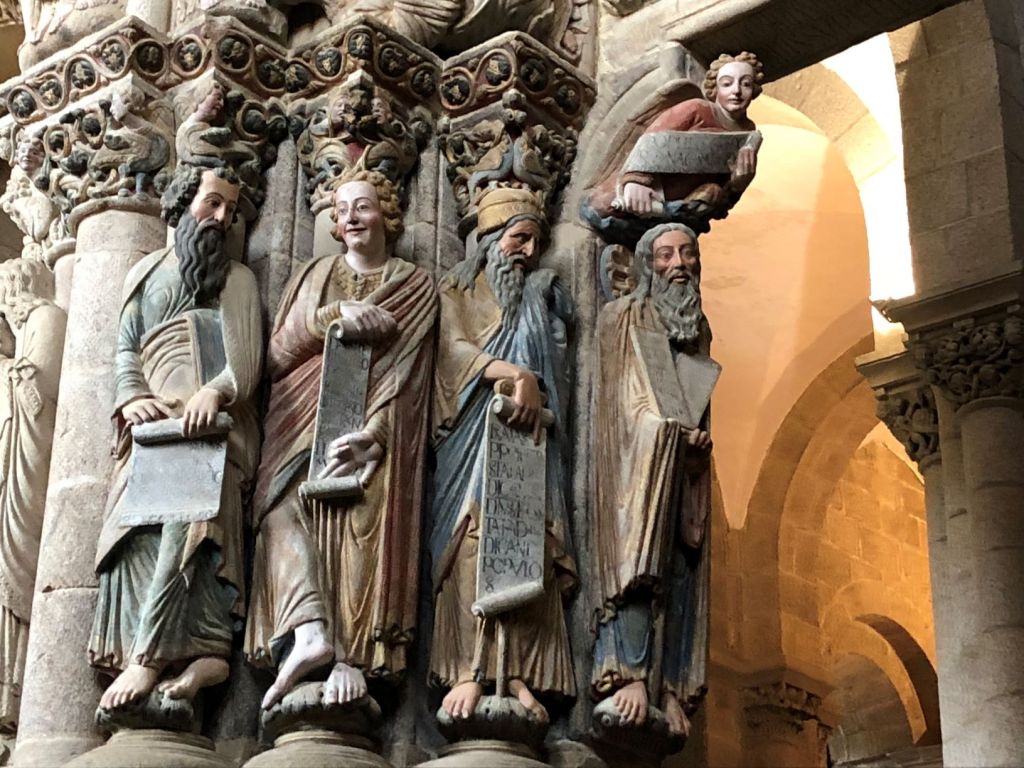 Guided tour to the Portico of Glory + historic center

Guided tour to the Portico of Glory + historic center 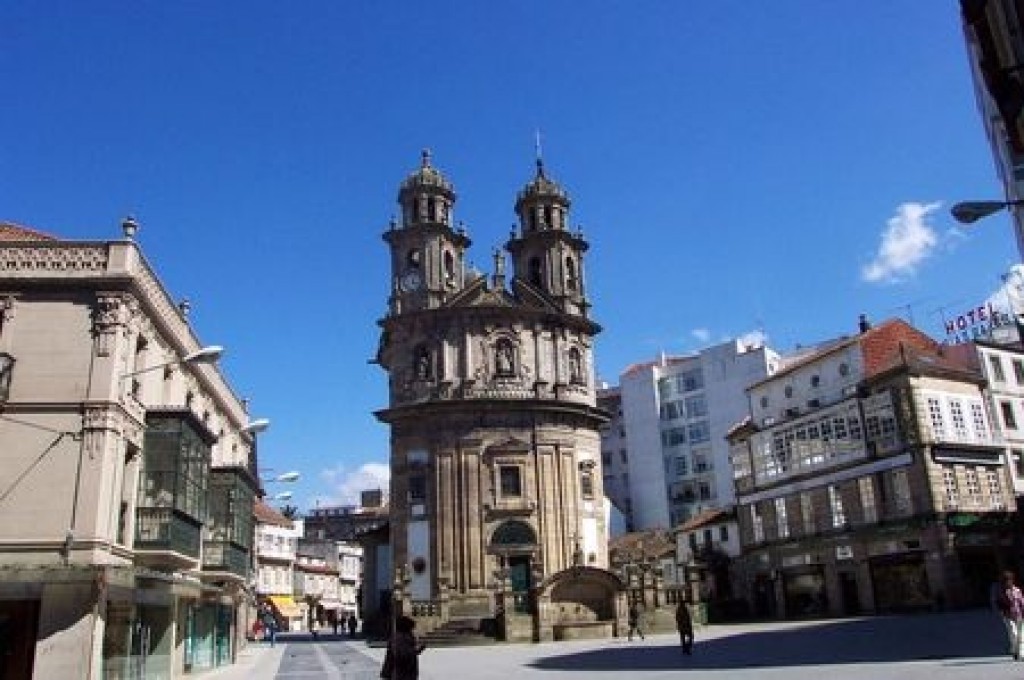 Located on the banks of the river Lerez, this beautiful medieval town has one of the best preserve historical collections of Galicia. The city is a great unknown that hides treasures around every corner. 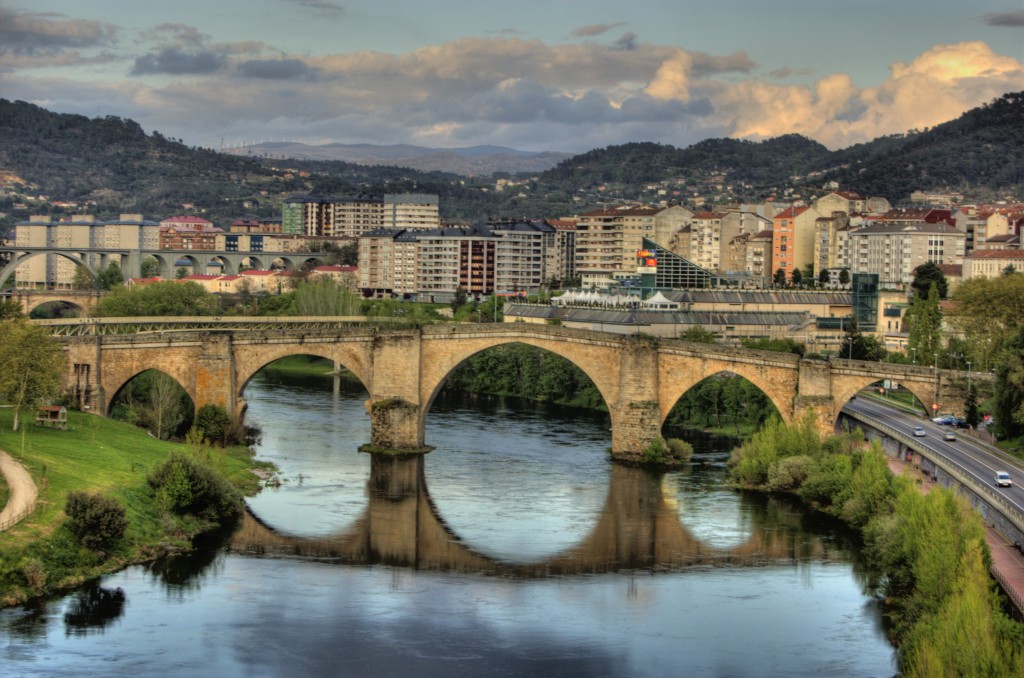 Ourense, on the banks of the Miño River, is the capital of the only Galician province with no maritime coastline. In the past, the place attracted the Romans for the abundance of gold and the numerous hot springs. The best known are The Burgas, in the city center, in which water flows at a temperature of 60-67 ºC. You will also be amazed by its stunning heritage and monuments. 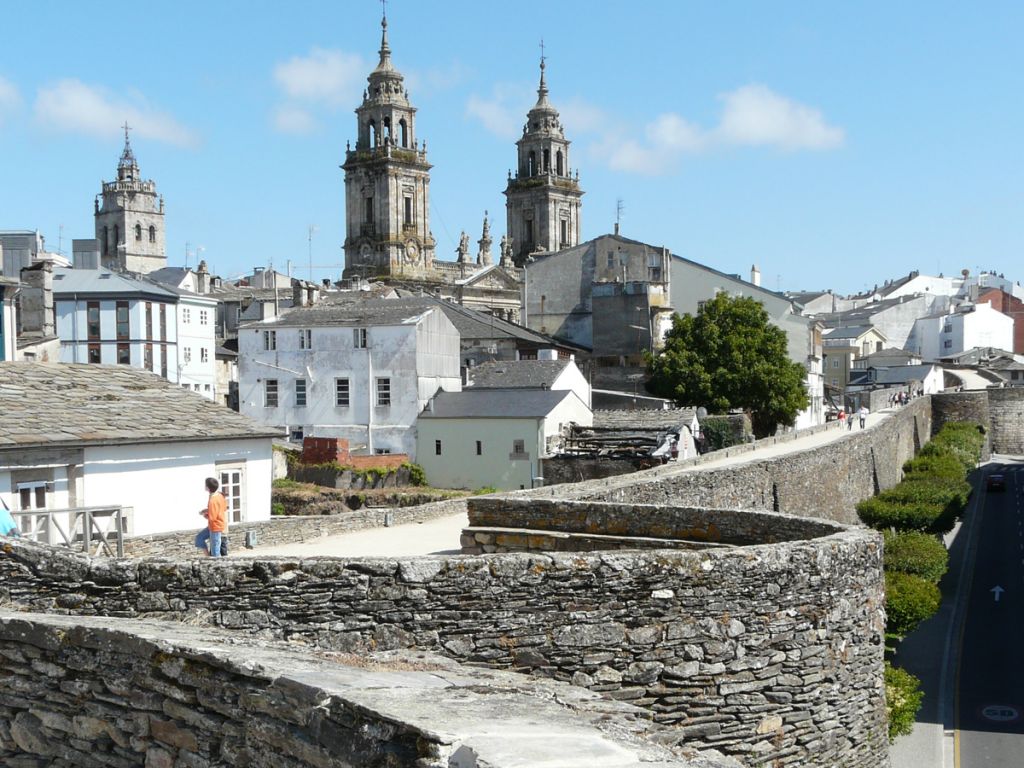 Visit Lugo, a city of Roman origin founded by Paulo Fabio Máximo in the 1st century BC, with one of our official tour guides. You will discover the Roman traces still persisting nowadays, highlighting the Roman Wall, the only one in the world that still keeps its whole perimeter, declared World's Heritage Site by UNESCO. 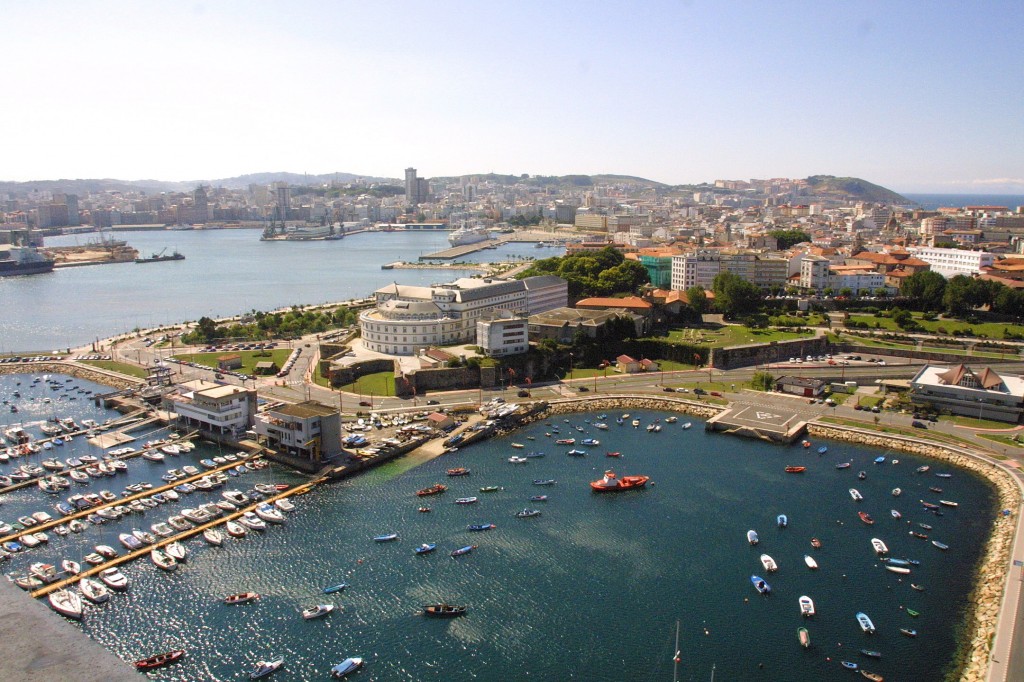 A Coruña, Lighthouse on the Atlantic

A Coruña, Lighthouse on the Atlantic

The city of A Coruña is a natural balcony on the Atlantic. Its sea facing promenade, one of the longest in Europe, runs around the isthmus that forms the city leading in A Coruña´s most famous symbol, the Tower of Hercules, ancient roman lighthouse declared a World Heritage Site.